Here at Ty Boia we also do our fair share of music promotion. The Boia Gigs ‘pop up’ concerts are held in local venues within St. Davids and the peninsula. We’ve previously hosted many bands and solo artists from all over the world including, The Bros. Landreth, Becca Mancari, Erin Rae, Emily Barker, Kacy & Clayton, The Slocan Ramblers, Ben Ottewell, Seamus Fogarty and many more.

See below for upcoming shows and book online, be aware that many of the shows sellout so it’s worth booking ahead!


Eddi Reader is perhaps Scotland's greatest living female voice. In 2021, she celebrated her 40th year on stage with a ‘40 Years Live’ concert tour, her performances just get better and better.

She will perform live in the beautiful surroundings of St. Davids Cathedral, in what promises to be a very special evening indeed!

From her earliest years playing the folk clubs of western Scotland and learning how to street sing
across Europe (like her hero Edith Piaf) Eddi's path soon lead her to a professional career in music as a backing singer for Eurythmics and Gang of Four. Her band Fairground Attraction had huge
international success and number one hits with ‘Perfect’ and debut album ‘First of a Million Kisses’
which stormed the charts in the late 1980's. Throughout her successful solo career, Eddi has released consistently great works, including highly acclaimed albums such as 'The Songs of Robert Burns' and last years 'Cavalier'. She has won Brit Awards, been awarded four honorary degrees, an MBE, sung to millions on some of the world's greatest concert and festival stages and collaborated with a host of stars across a myriad of genres including Folk, Jazz, Pop, World, Punk and even Classical work with various orchestras. In 2019 Eddi was invited to be a special guest with Jools Holland's Rhythm & Blues Orchestra for an extensive tour, she released her ‘Starlight’ EP, played sold out headline shows and recorded a programme for BBC Radios' Classic Scottish Album series about her Robert Burns recordings and appeared on BBC Television's Songs of Praise and as part of Billy Connolly's ‘Made In Scotland’ series.

"Just perfect – Eddi Reader gets every song just right" – The Sunday Times
"Flawless, not just perfect, world class" – R2 Magazine
"Timeless and universal" – The Scotsman
"a voice that floats like honey" – Acoustic
"Eddi has the rare ability to tell personal and often intimate stories, but to leave them open toeveryone" – Record Collector
"One of my favourite singers of all time" – Jools Holland 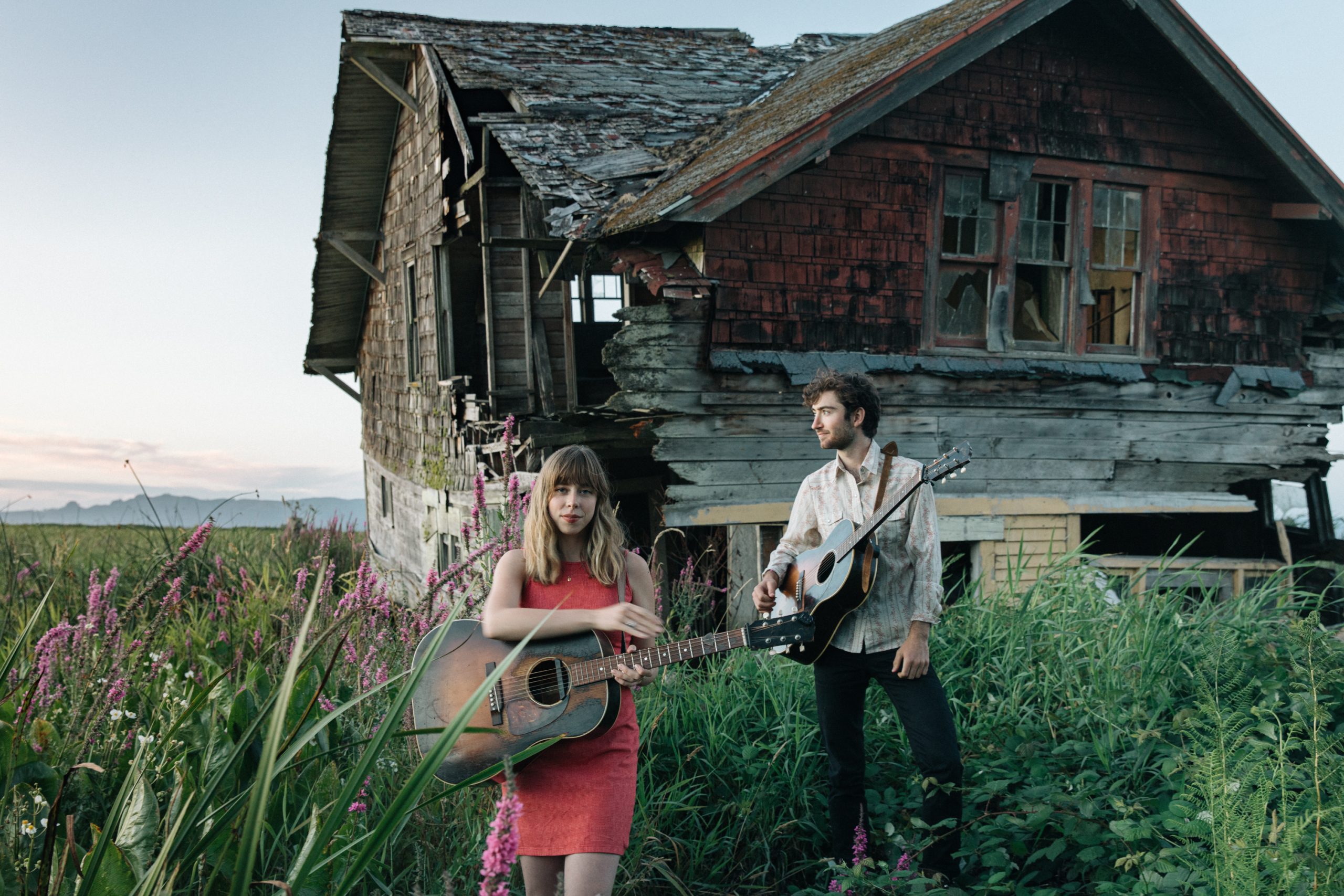 
Vivian Leva & Riley Calcagno return to St Davids following their triumphant gig back in 2018. Two of the brightest young talents on the USA roots music scene are based in North Carolina and combine old time Americana, folk and bluegrass, with compelling songs, gorgeous harmony singing and exquisite musicianship on acoustic guitars, fiddle and clawhammer banjo. The duo’s debut album was released in 2021, produced by acclaimed Grammy-winning Cajun musician Joel Savoy, and was included in many year-end best-of lists.

Vivian Leva grew up in Virginia, going to fiddle festivals with her parents, both acclaimed roots musicians in their own right. At nine years old she began writing songs and performing with her father James Leva. Her debut solo album (which also featured Riley) was released in 2018 while she was still a college student. That same year, Vivian was named in Rolling Stone magazine as one of the top ten country artists to watch. Her songwriting style shifts effortlessly between traditional ballads, classic old time country and contemporary Americana.

Riley Calcagno has also been immersed in traditional music from an early age. Originally from Seattle, he learned fiddle directly from old masters of the style and is also accomplished on banjo, guitar and mandolin. Riley is a founding member of The Onlies, an acclaimed young stringband formed in 2006 when he was just eight (Vivian joined the quartet in 2017). Riley is a graduate of Oberlin College & Conservatory, and has performed with musical luminaries including Rhiannon Giddens, Bruce Molsky, Altan and Dirk Powell, to name just a few.

The pair received an incredible ovation after their mesmeric set last time around, expect more of the same! 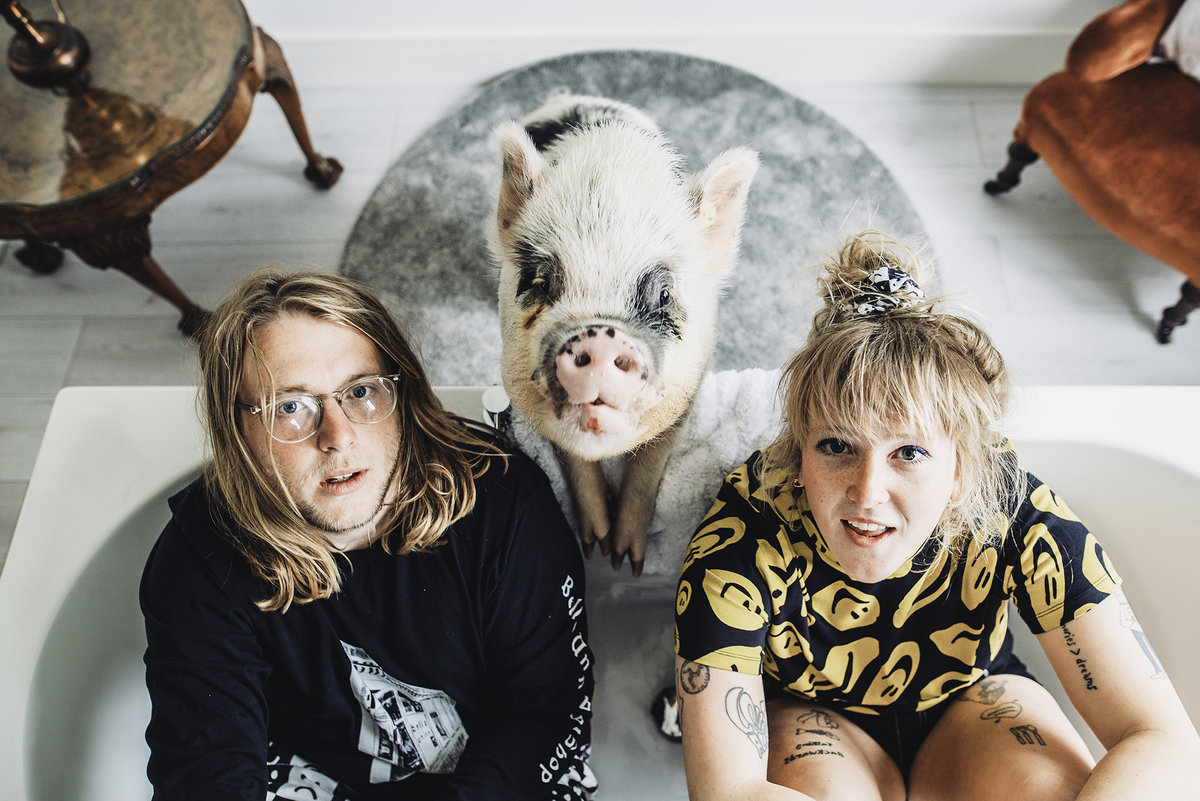 
RESCHEDULED – DATE TO BE ANNOUNCED


Penelope Isles make lush, harmonic noise pop that’s often as catchy as it is exploratory. The four-piece released their debut album, Until the Tide Creeps In, in 2019, following it with the even more lush and melancholy Which Way to Happy in 2021.

Beginning as a family affair, Penelope Isles took root when siblings Jack and Lily Wolter both ended up in Brighton after years apart for their respective educations. Born in Devon and raised on the Isle of Man, Jack — six years Lily’s elder — was the first to move away to university, to study art. By the time he returned, Lily had followed in Jack’s footsteps and begun writing songs and playing in bands. They started a group together called Your Gold Teeth before Lily relocated to Brighton to study songwriting at BIMM. Jack eventually joined her there, and the two singer/songwriters founded Penelope Isles, releasing the EP Comfortably Swell in 2015. Rounding out the lineup with Becky Redford (bass) and Jack Sowton (drums), both prior bandmates of Lily’s, they began touring and opened shows for the Magic Numbers, British Sea Power, and Bella Union founder Simon Raymonde’s band Lost Horizons. Bella Union issued their full-length debut, the Jack Wolter-produced Until the Tide Creeps In, in July 2019.

Penelope Isles were midway through a sold-out North American tour with Wallows in early 2020 when the COVID-19 pandemic hit, forcing the Wolters off the road and into a cottage in Cornwall. Once there, they focused on writing. Redford and Sowton subsequently left the group, and when it came time to record material for Penelope Isles’ second album, the siblings welcomed Henry Nicholson (bass) and Hannah Feenstra (drums) into the fold, with Joe Taylor taking over as drummer before the album’s release. Largely informed by the permeating claustrophobia and anxiety of the period, late 2021’s Which Way to Happy also featured strings by composer Fiona Brice and was mixed by alt-rock luminary Dave Fridmann (Mercury Rev, Flaming Lips). 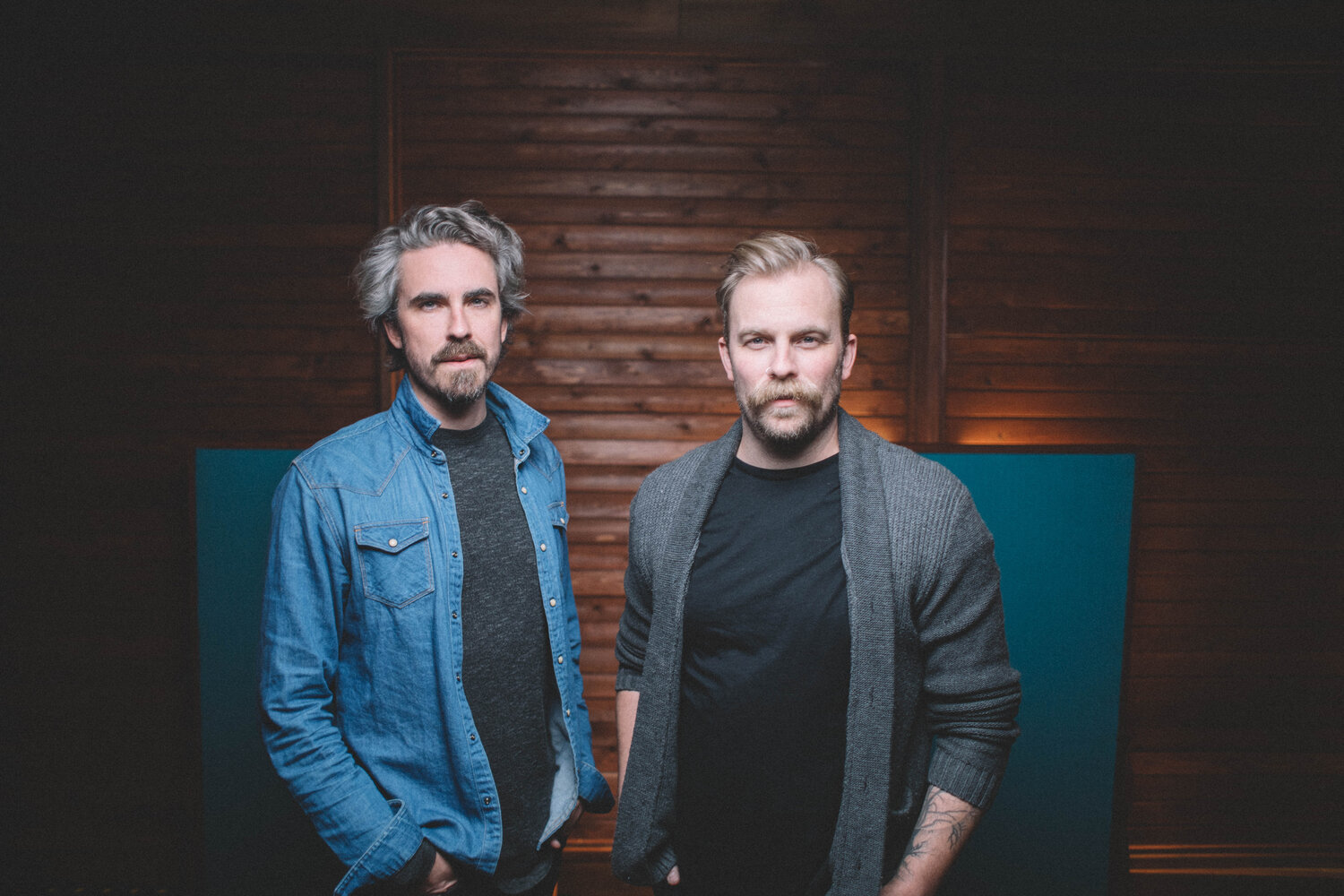 
Before they were The Bros. Landreth, Joey and Dave were only looking for a good excuse to spend a little more time together. They had spent their respective early years backing up other artists and travelling as hired musicians until one particularly long and challenging tour prompted Joey to call his older brother with a simple proposal, “When I get home, let’s sit down and make some music together” That phone call would be the turning point – seeing them focus on their own roots-rock sound that went on to be celebrated on their acclaimed debut album, Let It Lie.

After three years of non-stop touring, the band went on a hiatus and Joey moved from Winnipeg to Toronto. The break afforded Joey the opportunity to release and extensively tour both his debut solo album Whiskey in 2017, and his follow-up album, Hindsight, early in 2019. These records further cemented Joey’s reputation for being a first-rate guitar slinger, songwriter, and performer in his own right. His growing solo career might have delayed the timeline for the brothers, yet they never stopped writing. Those songs would eventually be recorded for their long awaited, follow-up release, ’87, titled after the year that Joey was born.

The bros have participated in some high profile collaborations: a concert with the Winnipeg Symphony Orchestra, played to a sold-out crowd at The Centennial Concert Hall in 2018, and Next of Kin, a ballet choreographed by Philippe Larouche entirely to music by The Bros. Landreth. The ballet was performed by the internationally acclaimed Royal Winnipeg Ballet, with the band live on stage, playing and interacting with the dancers. In early 2020, the brothers released two songs with Mariel Buckley. Goodbye was a co-write between the brothers and Mariel and When I Call Your Name is a cover of Vince Gill’s lonesome country ballad. The EP was meant to launch a season of touring behind ’87, with Mariel Buckley as support, but the Covid-19 pandemic quickly changed the touring landscape for artists across the world.

They return to Pembrokeshire following on from 2019’s epic, sold out show. This is not to be missed.